I hate selfies, yet here I am. Joy Division, nuff said. Tune in to Rock102.1 KFMA on Sundays and you might, just might hear me do a break without messing up but don’t hold your breath.
Toodles. 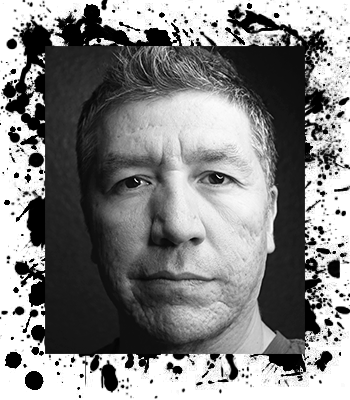 Konnichiwa, I’m Mari. Tucson local and University of Arizona alumna. I love metal and all things macabre. My job rules! 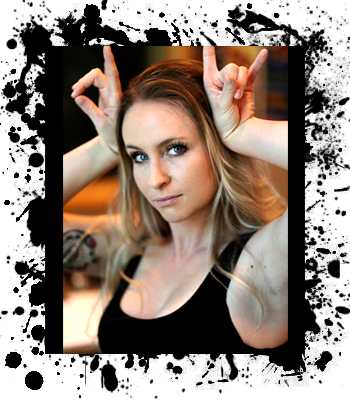 It’s the Prince of Promotion, the King of Commotion, your Master of Ceremonies and the Ambassador of Entertainment to Tucson, Frank Powers! Frank is an animated character who likes to party but prefers to host. A cartoonist, maker, mover, and shaker in Tucson’s nerd community, Frank is hell bent on shining a spotlight on local artists in town while getting his comic, Pissed 0FF Panda, off the ground. 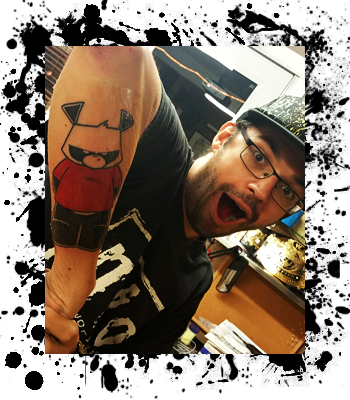 Born on the beach and boats in the Pacific Northwest, I became a gypsy moving up and down the west coast and in and out of the country till I landed back in the Dirty T. Though I came from the beach I have developed a love of the desert beauty! I spent most of my time as a bartender, but am a gypsy, pirate, fish out of water but I’m a desert rat now! I am excited about my new career on the RADIO!!! Stay and watch me go!! 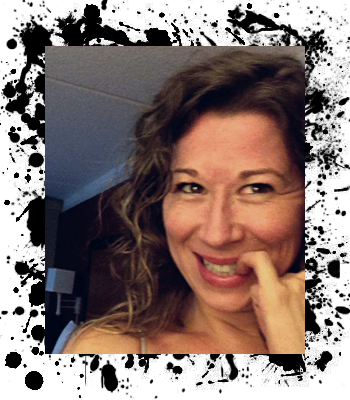 I’m Matt Man aka Mr.Free Shizz, a South Jersey native who grew up in Tucson. I’ve always had a passion to be on the radio and part of the music industry, my journey started in 2006 at age 16 volunteering in community radio and hosting local shows here in the Dirty T. Start your Saturday mornings with me from 12am-6am. 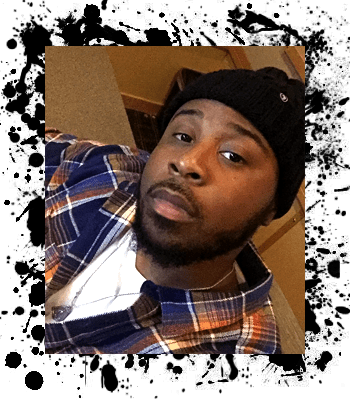 Transplanted from New York, Magee dove head first into the Tucson music scene in 2016 running a live music venue before eventually landing here at KFMA where he fills the late night air waves with a voice that sounds like he gargles hot asphalt for breakfast. 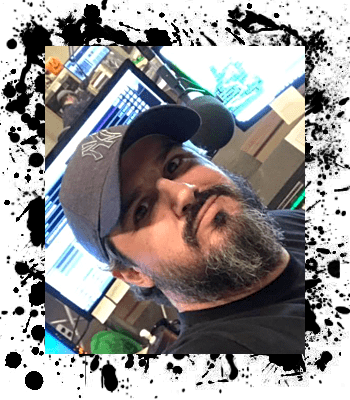