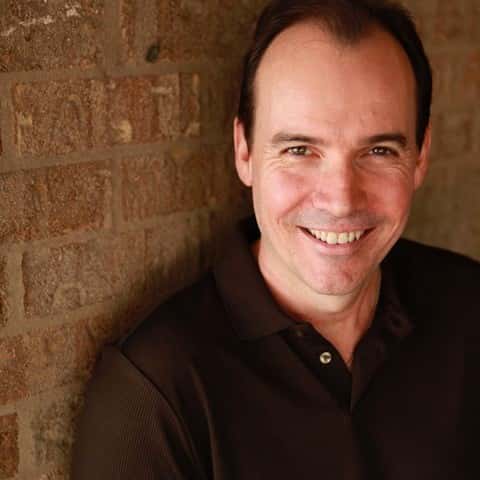 LA Lloyd’s Radio career has taken him across America to the Carolinas and California and has called Texas his home state since 1995. Lloyd is currently the afternoon drive host on 93.7 KLBJ-FM in Austin and has been co-hosting the nationally syndicated LA Lloyd Rock 30 Countdown since July 4, 2000.